The self-employed life comes with some major pros and cons in equal measure. On one hand, it’s an opportunity for everyday independence, control of your own career path and business goals – your success can be as great as the time you’re willing to put in. Many in the UK have turned to it, approximately five million of us are self-employed, up from 3.2 back in 2000. It can be an exciting escape from conforming to another person’s vision, or being one of many in a corporate environment.

Despite the known challenges, self-employment can be an incredible adventure and has been the making of some of the world’s best-known entrepreneurs. In the modern world, technology has made great leaps to empower those who aren’t supported by finance, HR and administrative staff organising their salaries and pensions. In many cases, self-employed people have to manage all this themselves, even whilst trying to run a business. It’s a democratising effect that technology is having to bring more information, visibility and control to people’s lives – three things that matter particularly acutely to those who work for themselves. 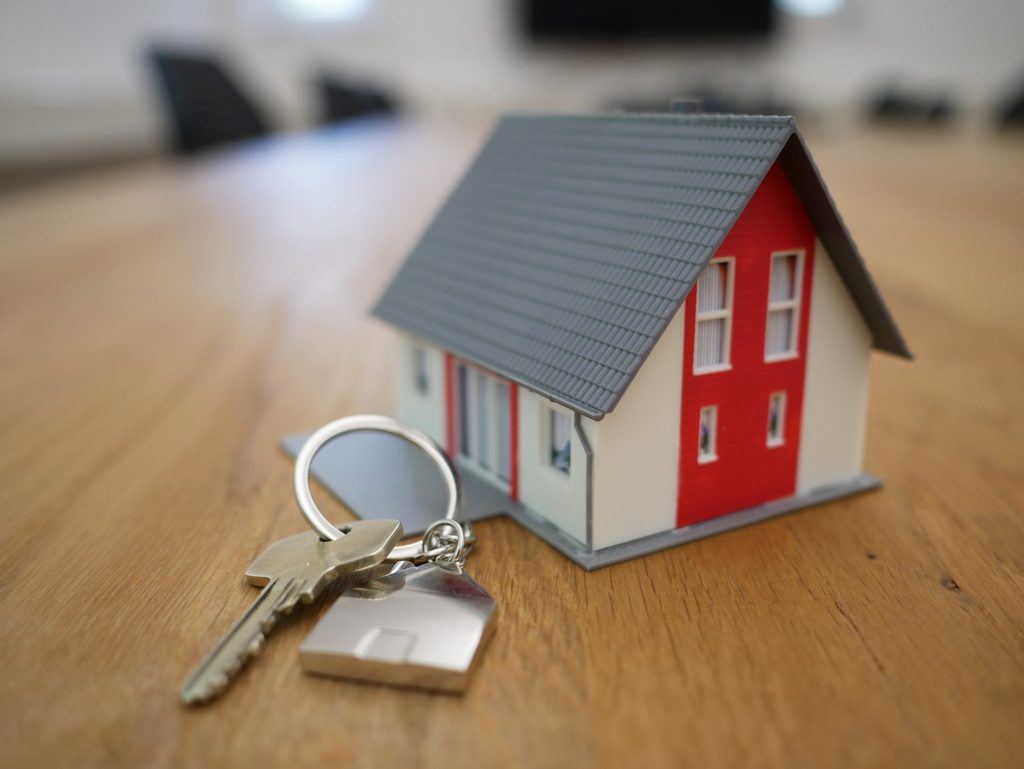 Budgeting isn’t a new phenomenon. Theoretically, we all should try to do it. However, the budgeting for someone supporting themselves matters significantly more when the flow of income can be inconsistent, uncertain and often lower than the average salary, particularly in the early days of self-employment.

Budgeting apps, many built on top of open banking applications, have soared to prominence in the shadow of the financial crisis in 2009 and the blossoming of the mobile app industry. The clarity and holistic picture they paint for users provides relatively simple but vital visibility of cash flows and insight into where your money could be saved. This provides real strategic benefit to those planning their own spending and lacking guaranteed fixed salaries. Some of the best budgeting apps on the market partner with other financial service providers to make the experience more valuable to the user. Being able to budget easily is an obviously helpful tool, but being able to also secure car insurance or utility providers on the same application is a clear example of the convenience factor that these platforms bring. 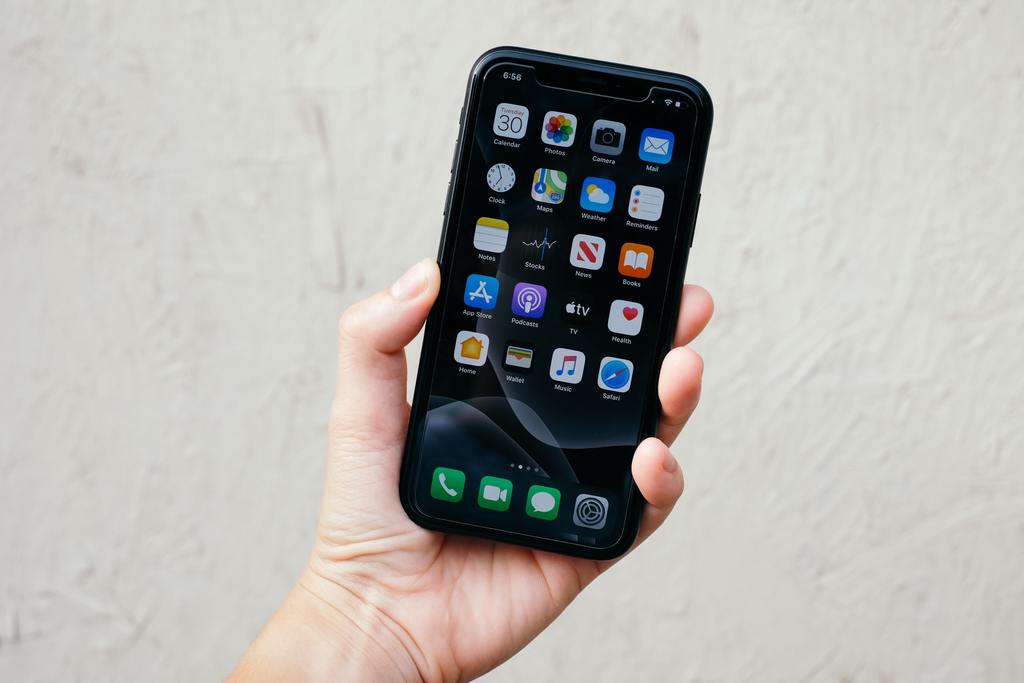 There are several financial services that are known for their jargon. Wealth management, property and CX are good examples. The consulting fees can be huge, but necessary because the industries are filled with so much nuance and a need for experience. Digital platforms are now springing up in response. The ability to easily compare and clarify deals on complex matters like remortgaging makes the financial management of a person’s life significantly less expensive and a lot smoother. For the self-employed, these major life goals should be accessible.

The long hours and 7 day-week commonly associated with being your own boss can make something like remortgaging almost impossible. There just aren’t enough hours in the day.  Yet again, technology came to the rescue. Comparison and broker sites are launching to target those looking to make moves in the property market. Free, detailed and clear mortgage advice available for free at Trussle, a comparison service, can make those difficult financial decisions that much easier.

Not a lot about self-employment can be ‘normal’. It’s unpredictable and can be tough to manage. The rewards can be enormous, and the freedom it offers is unsurprisingly alluring to many. However, it shouldn’t require a person to miss out on the important financial choices in life. With technological support, giving them simplified and clear pictures of previously complicated financial matters, they no longer have to.

The post Taking the leap: How technology is supporting self-employment  appeared first on Blogtrepreneur.